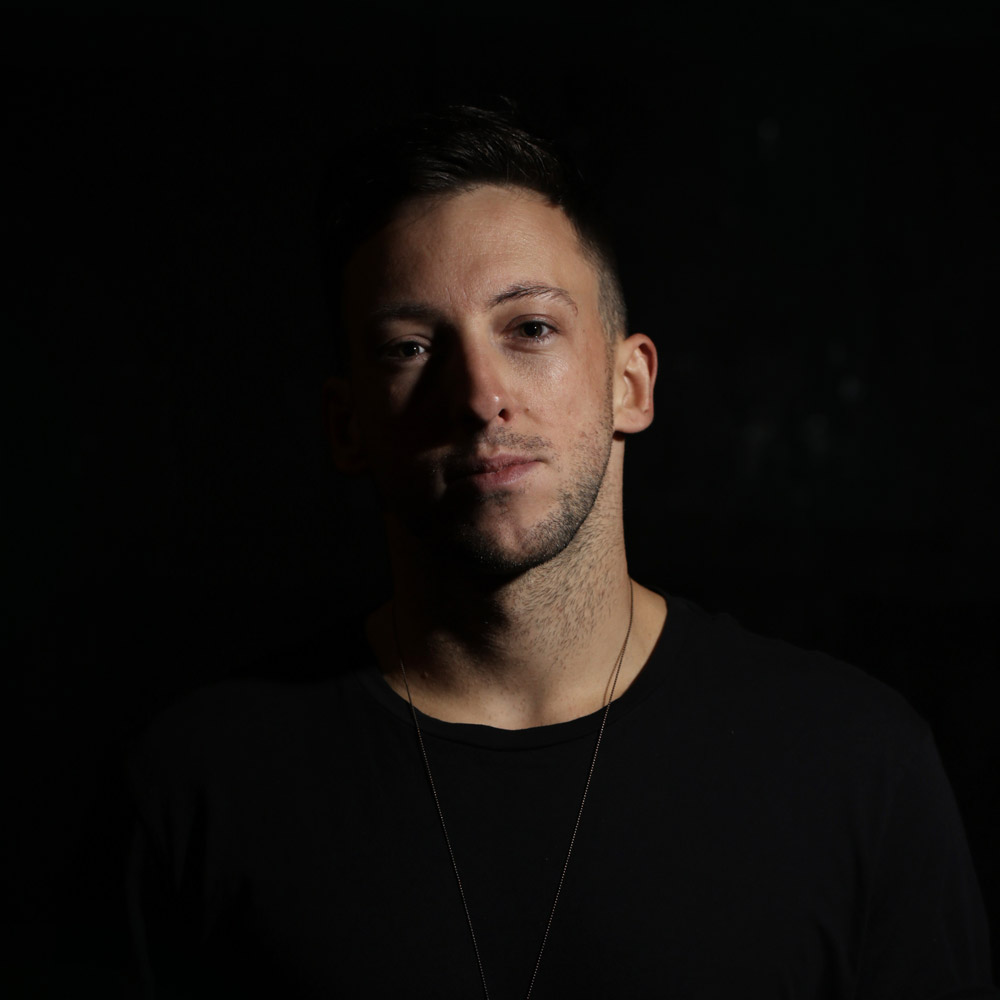 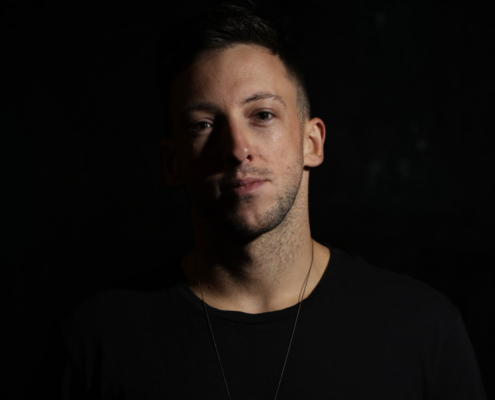 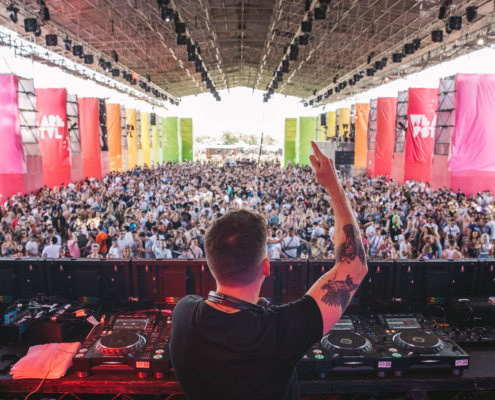 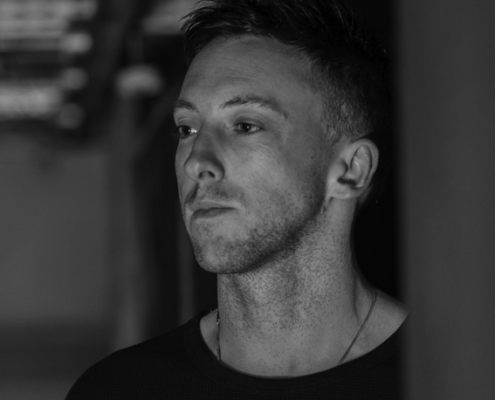 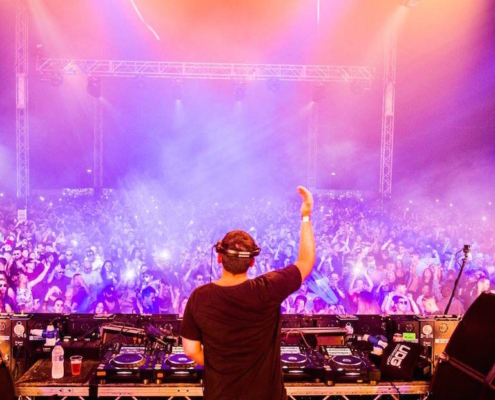 George has earned his stripes ten times over in the last few years. Born out of the influence of the iconic 90’s UK rave culture, his path has been carved from his early teens and has steadily transpired into an already commendable career.

George has amassed substantial credibility in the last two years alone. With releases on Lower East, Resonance Records, two releases on the increasingly popular ABODE Records imprint (including a Beatport #1 with his festival anthem ‘When House Takes a Journey’) and an EP on Sola Music that cracked the Beatport top 20 with ‘Spaceman’ within a week of release.

Add to the above several major international and UK bookings, including the likes of Mambo Ibiza on the Dubai leg of their tour, AMP Lost & Found in Malta, Knee Deep In Sound, ElRow and a 3 year stint on the We Are FSTVL Main Stage t o boot; as far as touring schedules go it doesn’t get much better than that.

With plenty of new music (including his latest release on Cr2 Records’ Ibiza 2018 VA) and big performances on the way, it’s looking like another year of growth and progress and then some as George sets his sights insatiably high. Having just announced a residency at world famous super club ‘Amnesia’ in Ibiza, along with continuing his residency at Studio 338 in London… just a couple of key ingredients in the recipe for an even bigger and better GW Harrison in 2018!