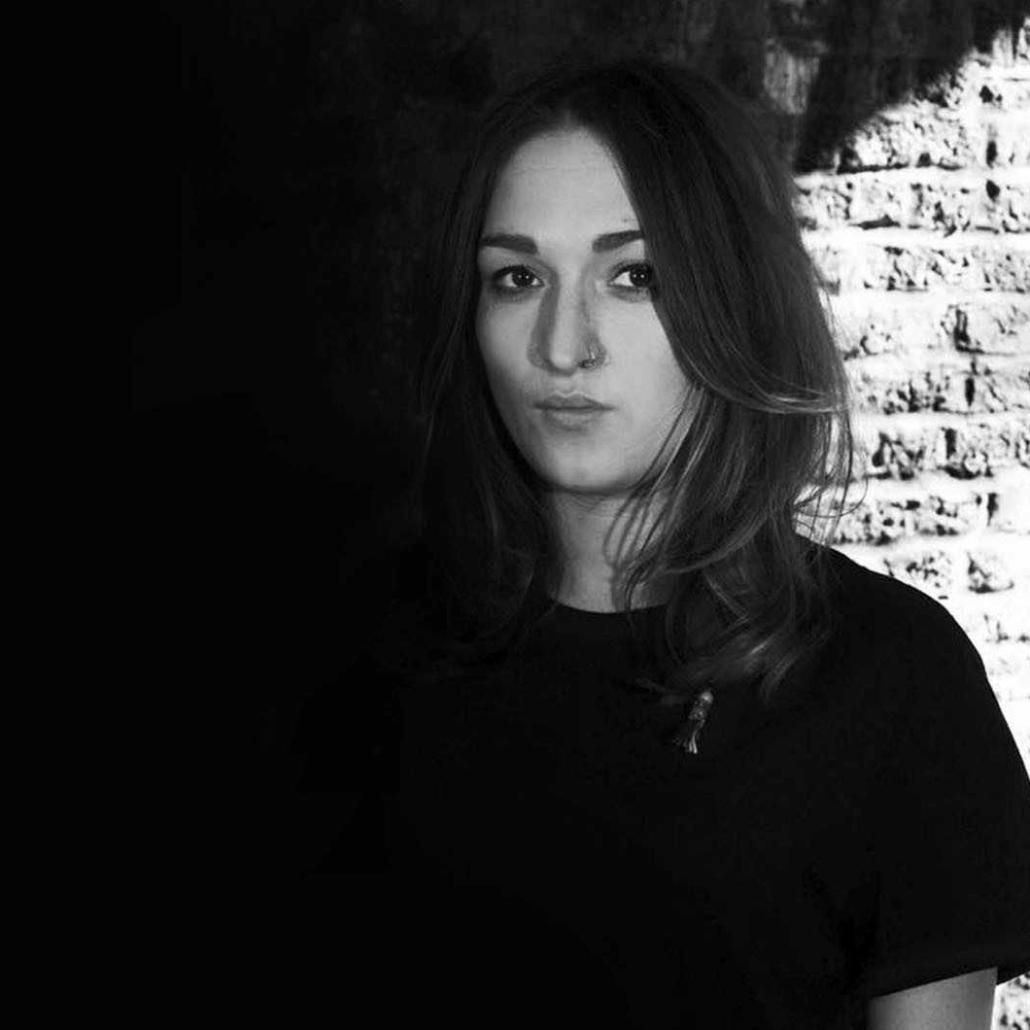 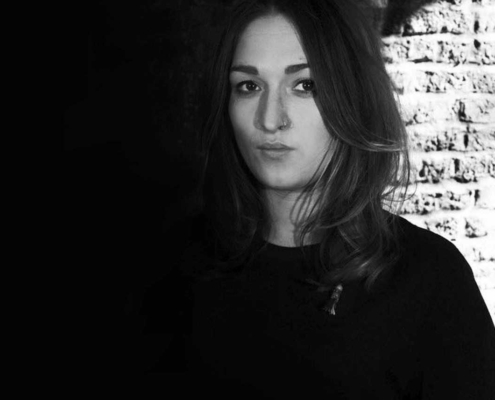 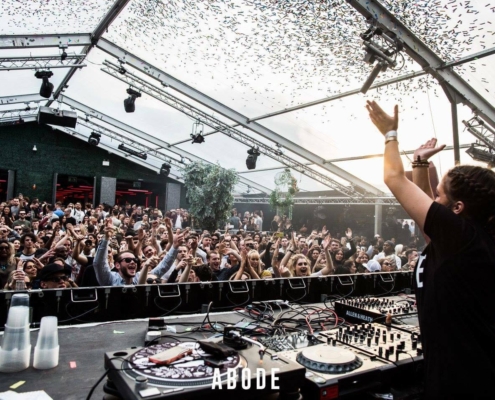 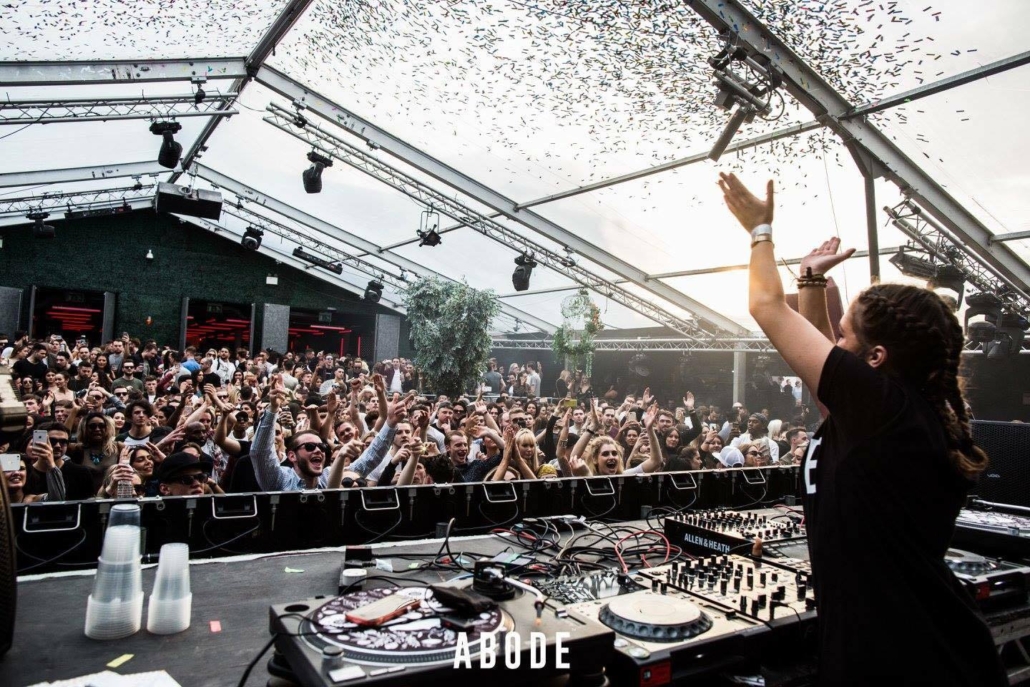 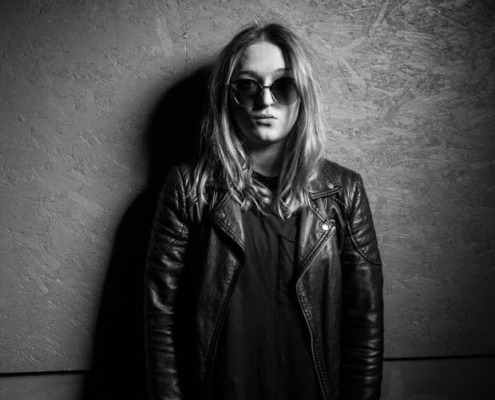 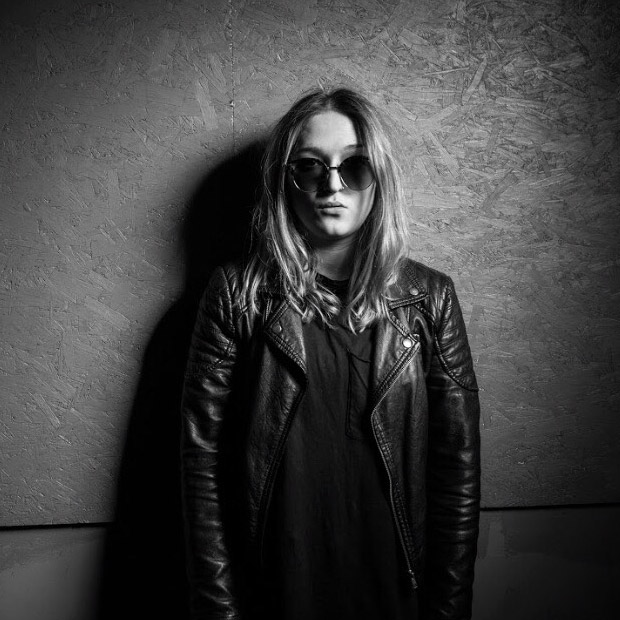 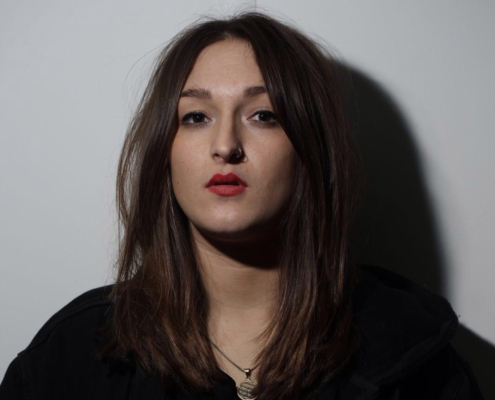 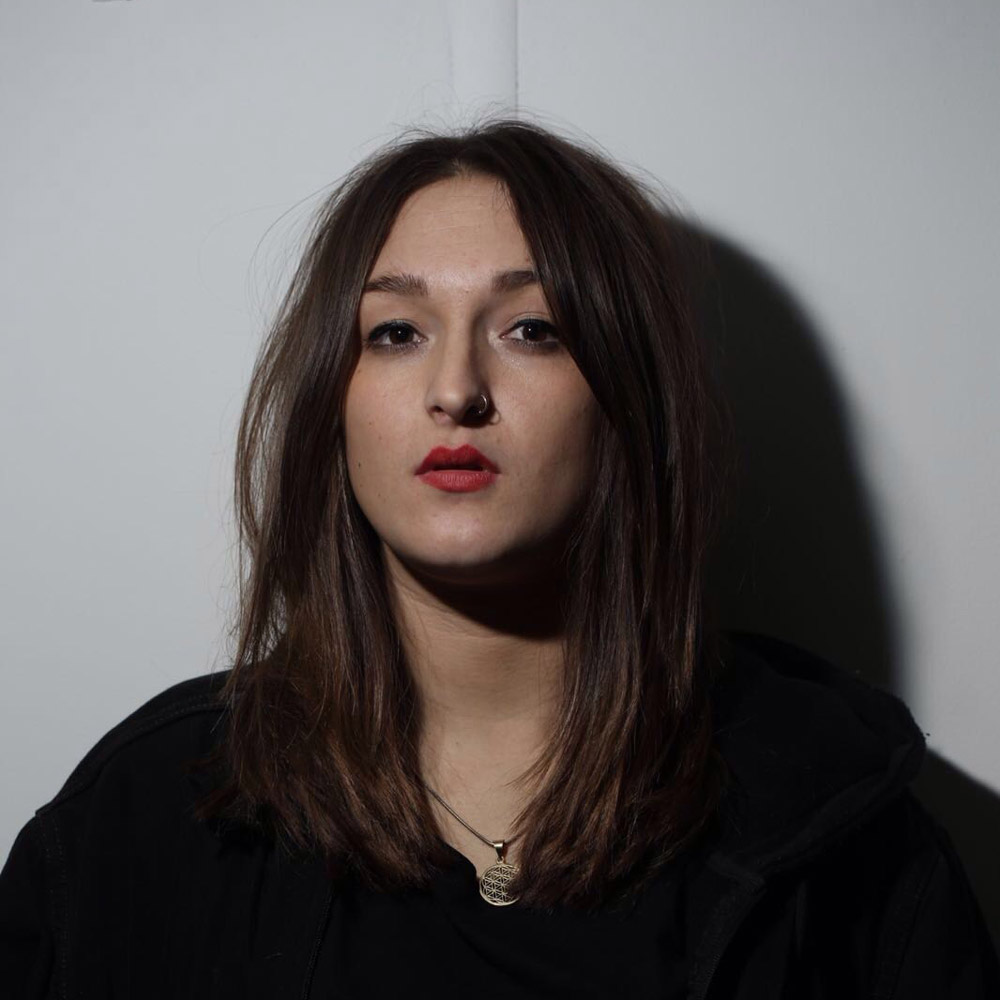 You don’t have to go far nowadays to find someone that has heard of Ellie Cocks. The London- bred DJ/Producer has been an impacting figure in the UK scene at a grass-roots level and has scaled to dizzy new heights in recent years. An artist with a tastefully diverse musical background raised on a stable diet of Motown, soul, jazz, hip hop and everything in between; Ellie allows her soulful roots to subtly fragrant her work in a way that gives her an unprecedented musical identity.

You could describe her sound as stripped-back and weighty, with tireless emphasis on rolling, dubby, heavyset grooves. Ellie’s distinct acoustic signature has earned her a seamlessly growing amount of support at many levels within the industry, from ravers to bookers and promoters alike; her charismatic energy and passion have found her consistently championed.

The DJ Mag ‘Best Of British’ award winner and ABODE resident is a dab hand in the studio, too. Ellie has amassed an impressive collection of releases with some of the most prominent labels in the industry in recent years, with her debut release peaking at #1 in the Beatport charts.

Naturally, that level of accomplishment has led to her music being supported by some of the industry’s finest names, such as Paco Asuna, Nic Fanciulli, Joseph Capriati, East End Dubs, Neverdogs, Latmun, Mark Jenkyns, Ricky Ahmed, Seb Zito and many more.

Ellie also has an impressive gig passport, too. Adding to her summertime residency at Amnesia in Ibiza, she has also frequented the likes of Sankeys Ibiza, Warehouse Project Manchester, Kater Blau Berlin and not forgetting the illustrious Studio 338 in London. Such admirable venues have typically been accompanied by the opportunity to support many of the scene’s biggest and brightest. The likes of wAFF, Cuartero, Dubfire, Sydney Charles, Sante, Erick Morillo, Heidi, Lee Foss and more finding themselves with Ellie’s support becoming more and more systematic.

In true Ellie fashion, there is always plenty in the pipeline. The not too distant future is already filling with releases, along with club and festival bookings inside and outside of the UK. It’s looking like plenty more of the same as Ellie inevitably works her way towards the top of the pile.