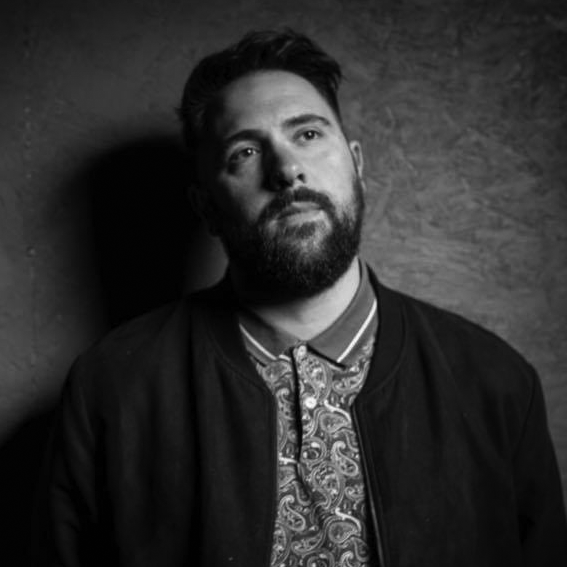 Born and Bred in London, Artikal is no newcomer to the capital’s music scene. With a career spanning over 15 years, his musical style has changed with his roots lying in the Hardcore, UK Garage and Drum & Bass movements, yet he is now well and truly a House & Techno connoisseur.

Artikal began his musical journey at a London-based pirate radio station in the late 1990’s. It was at this very station that Artikal began MC’ing and touring the country but this was only the beginning.

In 2002, Artikal traveled to the beautiful white isle of Ibiza. It was here he discovered the alluring sounds of house and techno and where he fell in love with this sound. He then spent the next several years travelling the world where he explored house music to its fullest.

It wasn’t until 2009, Artikal decided to wipe down the decks and begin DJing once again. He threw himself into the scene completely and became fully immersed in it. Artikal has since covered some of the greatest parties and venues this country and Ibiza has to offer and is a firm resident of the fastest-growing party in the capital, ABODE.